Who doesn’t know Adam Sandler? He is a brilliant American actor, comedian, and filmmaker. I loved watching his movies when I was little, they always made me laugh. But today we are not going to talk about his movie career, but rather his life. Adam loves animals, and today we will tell you which pets he has. Spoiler alert: it’s all about English bulldogs.

Does Adam Sandler Have Any Pets? 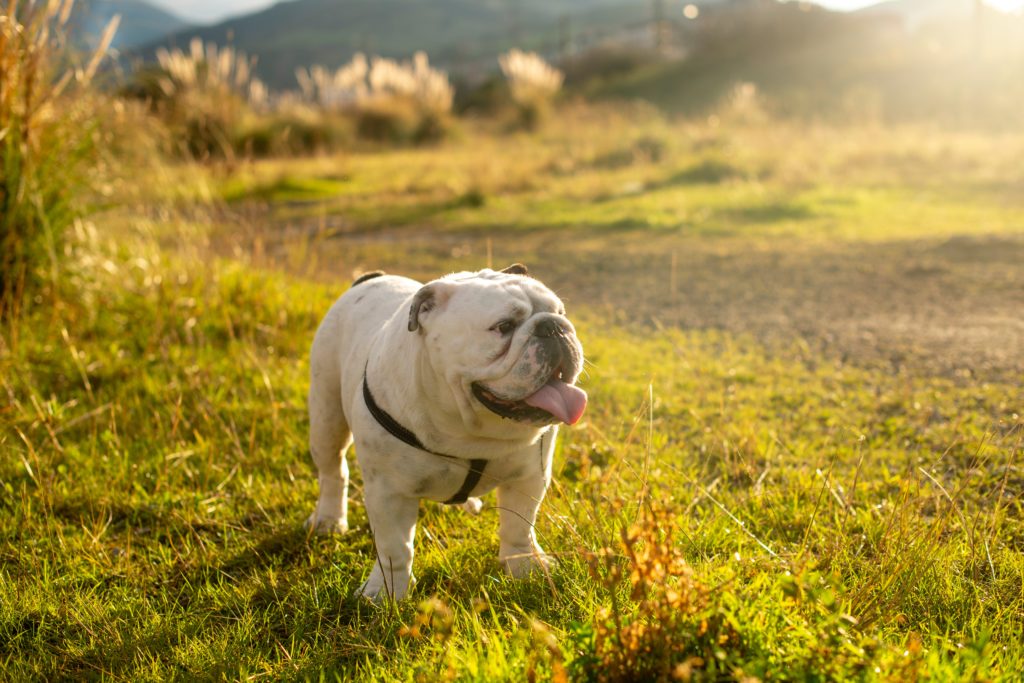 What Kind Of Dog Does Adam Sandler Have?

Adam Sandler has an English bulldog right now. In fact, he opted for the same dog breed throughout his life.

His first dog was an English bulldog called Meatball. Adam adopted him in 1999. He made an appearance in his movie Little Nicky(2000). In summer 2003 Adam Sandler married an actress Jacqueline Samantha Tython. Guess who was a ring bearer? Of course, it was his lovely dog Meatball, which shows how important he was for Adam. He was dressed in a tuxedo as well, isn’t that adorable?

His third and current dog is, once again, an English bulldog Babu. It is a girl this time, and Sandlers got her in 2008. 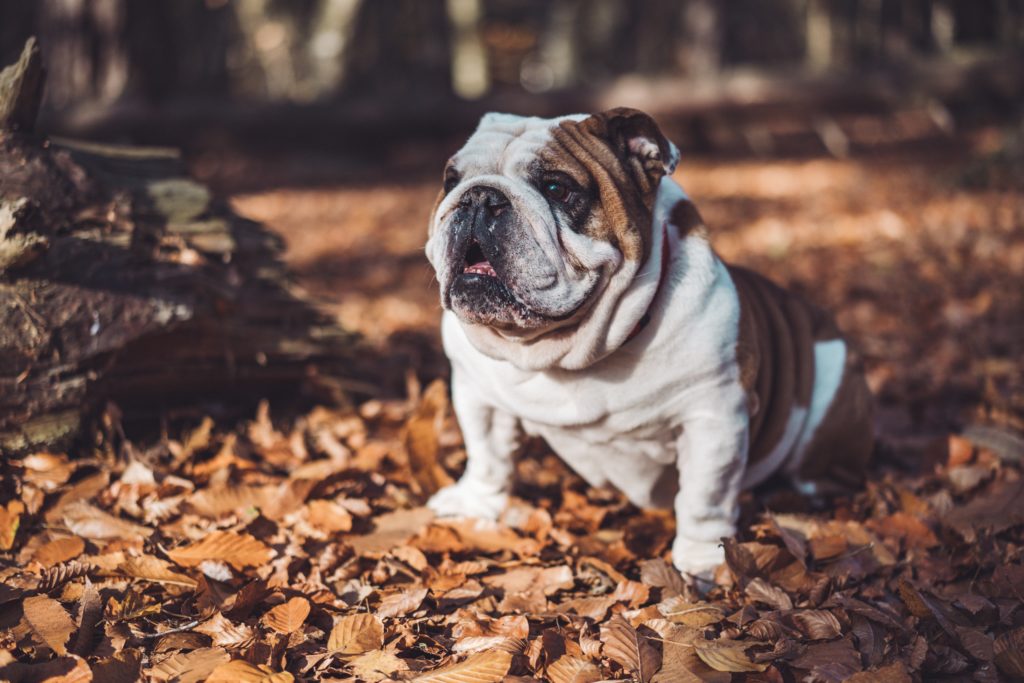 Who Was Adam Sandler’s Best Man?

We’ve been talking about dogs in this article all along, and this question seems to be a bit out of place at first. It all makes perfect sense because it was Sandler’s first dog Meatball who was his best man(or shall we say best dog?) at his wedding. He was also given the ring bearer responsibility.

Does Adam Sandler Still Have Bulldogs?

If you have read the previous part of this article, it is very easy to answer this question. Looks like there is no other breed for Adam Sandler like the English bulldog. That is the breed he’s had during all his life and he doesn’t seem to want to change that. His current English bulldog Babu is proof of that.

Now you know that apart from being a great comedian and a family man, Adam Sandler is a huge fan of English bulldogs. Who can blame him for that, that breed is just adorable!